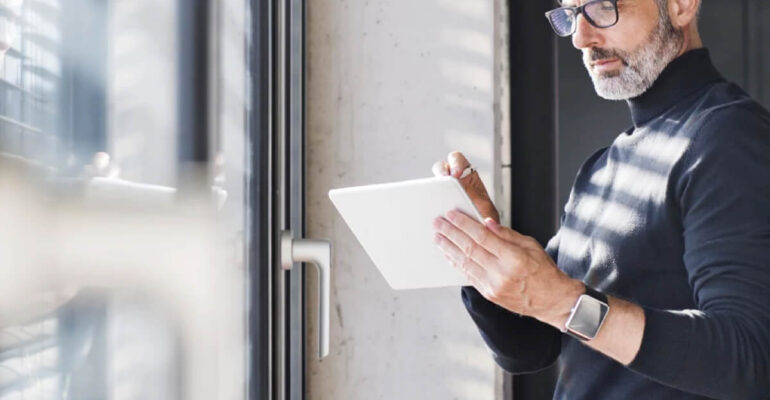 Furthermore, the ‘equal access’ to an academic education and career that women have enjoyed for the past years has not thus far led to ‘equal outcome’ in terms of leadership and academic positions, pay, research and publications in a higher education setting, according to a new report.

The increased participation of women in educational systems has also not translated “clearly or consistently” into labour market success or higher socio-economic status, the report says.

The outcome gender gap is also related to broader conditions of employment and labour – part-time vs full-time, permanent vs temporary contracts, etc – says the report Women in Higher Education: Has the female advantage put an end to gender inequalities, published by the UNESCO International Institute for Higher Education in Latin America and the Caribbean (IESALC) on this year’s International Women’s Day.

Only a few are at the top: just 18% of public universities in Latin America have women rectors. According to the European University Association, 15% of rectors of member universities across 48 countries are female, compared to 85% male. Twenty countries do not have any female rectors. 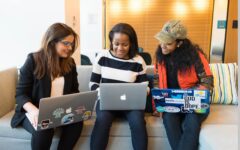 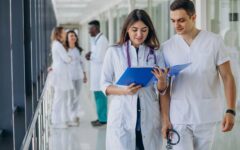 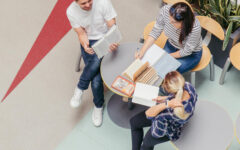 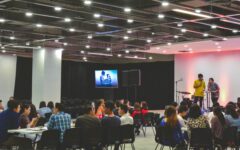 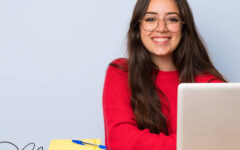